CryoLogistics continues the legacy of Van E. Thomsen, the company founder’s father-in-law, who between 1989 and 1995, developed and patented two devices, one an insulated railcar and the other an intermodal sea container, that used liquid carbon dioxide (LCO2) as a natural refrigerant. He envisioned the need for an alternative to the high emitting HFC and CFC refrigeration units used for shipping high-value temperature-sensitive goods. Thomsen was ahead of his time. Climate change was a distant thought, energy costs were stable, and environmental, social governance (ESG) had not yet been invented. In business, as with politics and comedy, timing is everything. Environmental sustainability, living costs, and corporate responsibility are top of mind issues around the world today. The status quo has lost its status. Our company’s team of engineers, with the help of the University of Victoria, Camosun College, and several government R&D grant funding agencies, set out to advance Thomsen’s original concept from a vision to the marketplace. The result is the SnowSHIPTM, an autonomous IoT-enabled vacuum-insulated cold chain pallet shipper. Equipped as a carbon dioxide re-use technology that produces dry ice inside a proprietary heat exchanger, it delivers evenly distributed temperatures ranging from ambient to -30oC to transport high-value temperature-sensitive goods across the supply chain, with full traceability. CryoLogistics is reinventing the cold chain by enabling shipments of temperature-sensitive goods safely, efficiently, and economically using an inert natural refrigerant with a net-zero carbon footprint. It’s a game-changer. 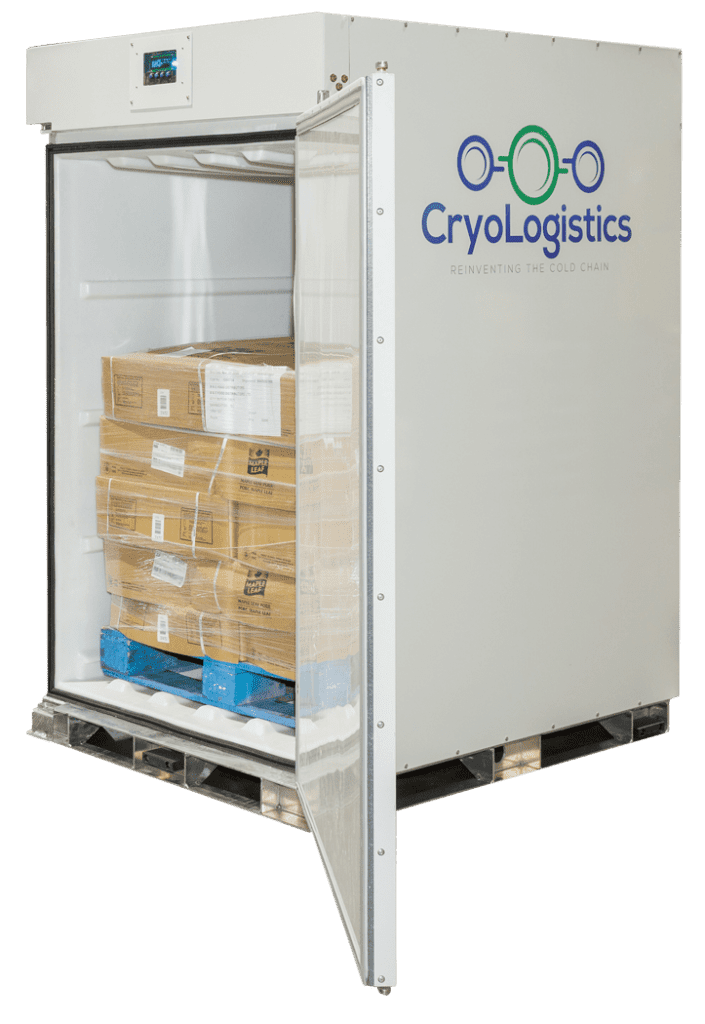 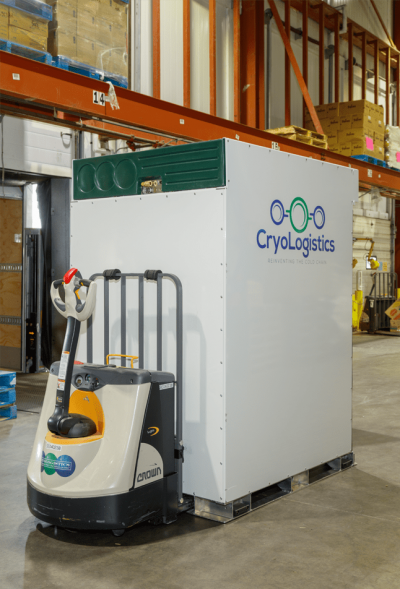 We are reinventing the cold chain by delivering innovative technologies that increase efficiency, improve profitability, lower emissions, and eliminate waste.