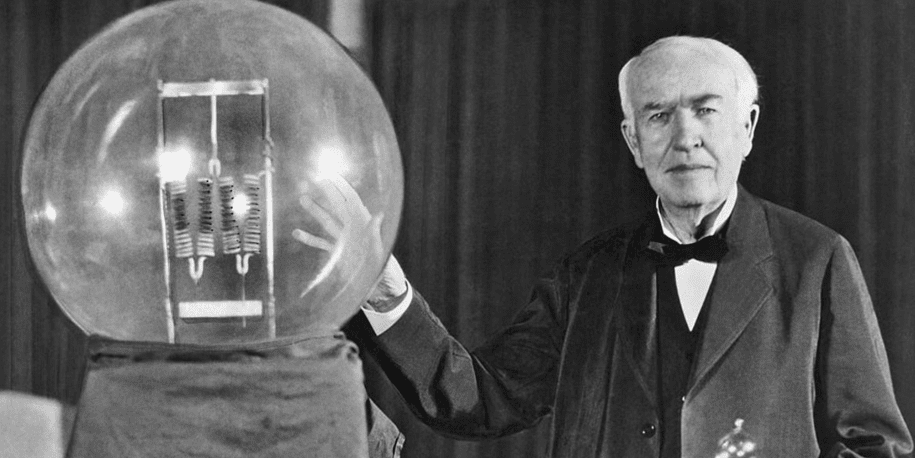 To Innovate or Not To Innovate, That is the Question

Innovation is a buzzword that peppers most business conversations today. It frequently appears in mission statements and annual reports, job descriptions, and marketing collateral and sales pitches. Innovate is a verb, meaning to introduce something new, like a method or a product. Innovation always brings change, and we know that change can be costly and difficult. It requires a leap of faith over a deep and dark chasm and for that reason companies consider innovation with caution. But without innovation, progress, prosperity and growth almost always stall.

Innovation has three parts. It begins with a problem to be solved or an opportunity to be had, or both. To be successful, the act of innovating must focus on the root cause and the desired outcome. Without a clear understanding of the problem or the prize, innovation becomes a marathon without a finish line. Change for the sake of change is never productive. The second part is conception; applying imagination to envision a better way. It’s a thought exercise using knowledge and experience to birth an idea, a concept, a path towards the endgame. The third part is both simple and difficult: effort. Thomas Edison said, “Genius is one percent inspiration, ninety-nine percent perspiration.” The light bulb took 41 years to perfect.

In his book, “How We Got to Now”, Steven Johnson describes six innovations that made the modern world; things we now take for granted, but game-changers in their day. One is ‘Cold’. We’ve written about that in another blog. Another is the light bulb. Thomas Edison is credited as its inventor but was only one of twenty-four individuals who, between 1838 and 1879, experimented with and patented carbon filaments suspended in a vacuum to produce artificial light. Edison was a master at promoting his vision. He understood that innovation is future-tense and needed to have commercial value to be successful. The difference between him and the others, Johnson explains, is that Edison believed he would succeed and said so, loudly, before he had a finished product. He had to overcome the scientific and commercial obstacles associated with introducing a better way to light the streets of New York while making a profit. No small feat. It required a leap of faith. He took it and the rest is history.

Want to learn more about how SnowSHIP™? Read the Top 5 benefits of adopting the SnowSHIP!