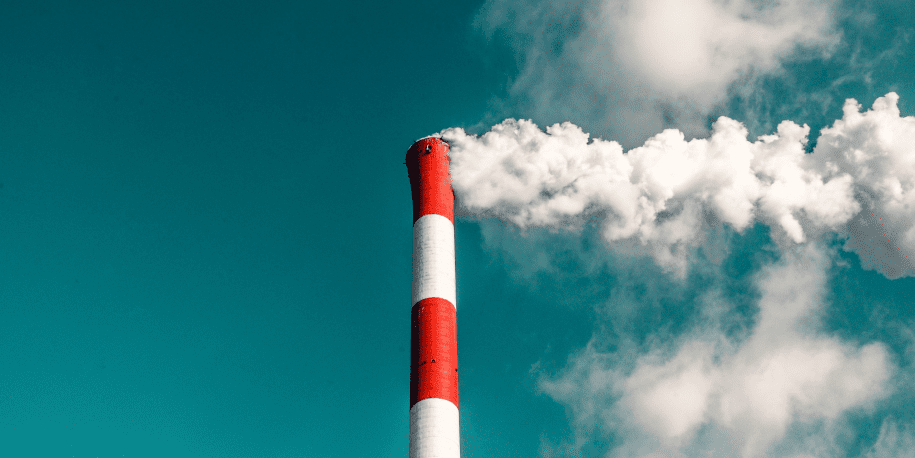 Tagged as it is to our most basic need—food—the cold chain is a vital element of the North American economy. According to Statistics Canada, Canadian imports and exports of temperature-sensitive food products exceeded $12.5 billion CAD in 2017. In 2018, the United States exported $20 billion (USD) in prepared meats and poultry and $55 billion in pharmaceuticals; it imported $147 billion in food, feeds and beverages, and $134 billion in pharmaceuticals during the same period.

There’s some seriously high value moving around inside all those trucks and trains.

A Lot of Value Is Wasted 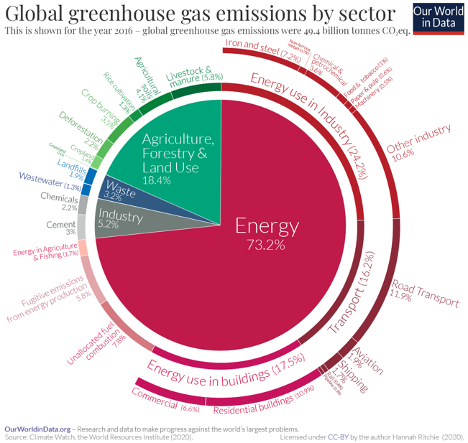 It’s no secret the global cold chain is inefficient and wasteful. It’s not just truckers, shipping and trucking companies, retailers and producers who experience monetary losses or other difficulties because of problems in our cold chain, either. The Earth itself suffers. We can draw a straight line between global warming and the transportation industry, with transport owning responsibility for 16.2% of the world’s greenhouse gas emissions (based on data from 2016).

Add to that the fact that in many parts of the world, people go hungry because of food waste.

This last piece is worth a deeper dive.

According to the World Bank and the UN Food and Agriculture Organization (FAO), nearly one billion people around the world live at near-starvation levels. That’s almost a fifth of our brothers and sisters experiencing food scarcity.

This, while humans waste 1.3 billion tonnes of edible food every year. The value of all that spoiled food is US$2.5 trillion. Now to be fair, food wastage and product devaluation occurs throughout the supply chain, not just in the cold transport part of it. But most of it does occur because things that need to stay cool…don’t. Reefers don’t stay cold enough; loads are left out on the dock; retailers display the cheese in open shelving; consumers leave their BOGO back ribs in the car for a couple hours before realizing they forgot to bring in the groceries.

In underdeveloped and developing countries, most food spoilage happens between the farm and the market. This is caused by poor harvesting techniques, improper handling and storage, inefficient transport and distribution networks, and definitely inadequate refrigeration capacity.

Cold chain networks are most lacking in industrialized Asia, where demand for more variety and better quality food is growing. China’s cold chain is in the early development stages, with experts estimating growth in excess of 220% over the coming years. The Chinese government is investing heavily in innovative technologies to improve food safety and develop local domestic economies. In India (which incidentally is the world’s largest producer of dairy products), the cold chain is highly disorganized, but governments are investing billions of dollars to build out a fully refrigerated supply chain.

That’s great news for people who manufacture equipment to serve the cold chain, and it’s great news for businesses in the shipping and logistics game. But as fledgling cold chains link themselves together in developing countries, we must heed the call for a lighter ecological footprint, given their faster population growth. Last thing we want to do is dump a bunch more reefers onto the world’s roadways and have them choking out even more greenhouse gases.

Refrigerated Shipping is in for a Shakeup

We started this post with a few stats about North American food imports and exports. All of these were, at some point in their journey, transported in refrigerated trucks. Reefers number over 4 million units worldwide.

In North America, somewhere in the vicinity of half a million reefers are running back and forth across our highways, carrying an estimated 70 percent of all the food produced for consumption by North Americans.  With 42,000 new reefers rolling off the assembly lines every year, Refrigerated Transporter magazine reported in 2015 that the number of reefers operating worldwide is expected to exceed 9 million units by 2035.

Besides the usual litany of cold chain pains like spoiled loads and reefer malfunctions, transport companies face restrictions around idling and noise at the municipal level. And at the state/provincial and federal level, operators are feeling the weight of increasing scrutiny and regulation around greenhouse gas (GHG) emissions.

Worldwide, governments are adopting new environmental policies in response to sky-high emissions, and driving shifts in industries that have been slow to agree. In California, for example, the California Air Resources Board (CARB) has clearly articulated a plan mandating truck manufacturers to begin moving their sales away from heavy diesel trucks and into electric zero-emission vehicles.

The times are changing, whether the cold-chain industry is ready or not. The regulations are coming fast and furious—and they demand that companies in the shipping and logistics space adopt unique solutions to meet their carbon reduction targets.

Pallet-sized, easily transported and ridiculously precise at maintaining its temperature setpoint—to within plus or minus half a degree Celsius—SnowSHIP solves spoilage problems wherever in the cold chain it is deployed. Because of its precision, loads don’t fall out of temperature. Zero spoilage equals a drastic reduction in rejected loads.

SnowSHIP is one of the unique solutions that government wants to see transport companies adopt—a fact that’s reflected in the significant support CryoLogistics has received over the years from Canadian federal innovation grant monies. The federal government has empowered us to build these amazing little refrigerated shipping pallets so that our national transportation companies can onboard them and save money on operations while at the same time cutting emissions.

You see, unlike a reefer, which requires diesel fuel to power its motor, SnowSHIP is battery-operated. SnowSHIP uses no fossil fuels and delivers a net-carbon-neutral footprint. It recycles captured CO2 to cool its load space and maintain pinpoint-precise temperature control. No motor. No engine. No idling. Quiet as a mouse. (Well, maybe a mouse that hiccups now and then. SnowSHIP does exhaust the occasional huff of carbon dioxide, much like a soda fountain pump expels CO2 as the bartender pours your root beer.)

See how SnowSHIP™ can help make your routes more efficient

Carbon Reduction and Noise Reduction? Your Days of Getting the Stink Eye for Running Your Reefer in the City are Over

As an added bonus, SnowSHIP’s near whisper-quiet operation offers another advantage over traditional reefer transport. You’re familiar with city bylaws that restrict idling, and other bylaws that restrict noise depending on the time of day. Both situations are a complete pain in the neck for your dispatch and drivers. They have to try and time deliveries to fit inside these parameters, and if a driver misses the late-night cut-off, it’s back out to a truck stop or the side of the highway until morning.

One particularly unhappy domino effect here is that often, truckers will get tickets for idling at truck stops—impossible to avoid if a refrigerated container needs to run its motor all night so the snap peas inside the box actually still snap once they reach their destination!

SnowSHIP lets you do away with being ruled by delivery hours, and there is no need to run a motor to keep the product cold. With SnowSHIP, you can powerfully optimize your routes and make deliveries at any hour, without being restricted by noise bylaws.

Another way SnowSHIP helps cut GHG emissions is that it lets carriers run their reefers warmer, or cut down on routes that use reefers. At scale within a fleet, SnowSHIP can even eliminate the need for reefer trucks altogether: why bother trying to keep a massive 2000-cubic-foot box cold when you can instead pack everything in supercooled cubes and know that absolutely nothing will fall out of temperature?

But seriously, SnowSHIP gets the vote as a leading green solution for the transportation and logistics sector. Secure, traceable, emissions-free, easy to load, suited for reefers or dry vans alike, and able to maintain pinpoint precision temperature no matter how many times a driver opens the truck door, SnowSHIP can help your company achieve regulatory compliance.